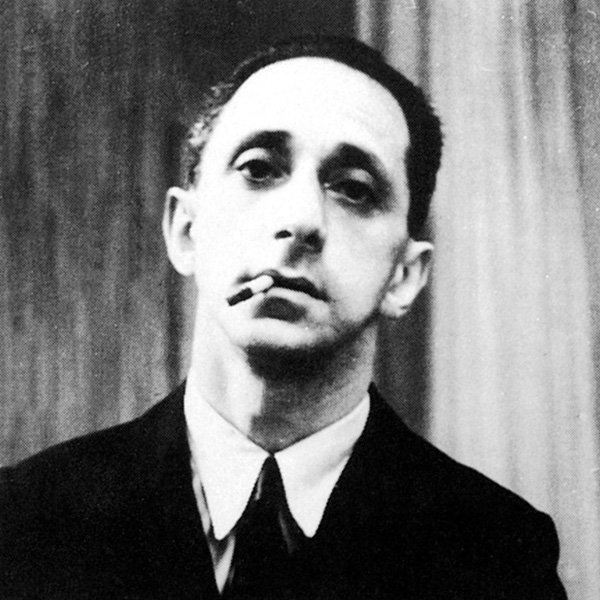 Born on 1895 in Paris, Jean-Michel Frank very quickly became passionate about the intellectual and artistic worlds. He also met quite a few influential persons, such as Louis Aragon, for whom he became a personal decorator. His refined and minimalist style (“we can luxuriously convert a room by taking off its furniture”) also drew other influential persons’ attention who were open to modernity and rapidly they entrusted him fitting out their interiors. With the help of cabinetmaker Adolphe Chanaux, he created a range of furniture and lights with original materials such as gypsium, earthenware, mica, graphite, shagreen, straw and parchment. His reputation exploded when he designed a smokehouse for Villa Noailles, a modernist house built for art patrons Charles and Marie-Laure de Noailles in southeastern France. He became well-known as a professional decorator and collaborated with renowned artists such as Giacometti and Bérard, both of whom influenced his style with their prestigious and international clientele.