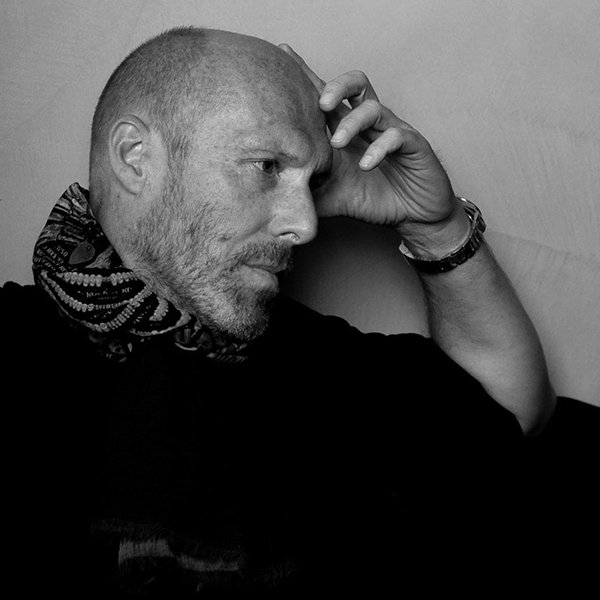 Born on August 28th 1959, Chistophe Pillet is a French designer and interior architect who lives and works in Paris. He is one of France’s most internationally renowned designers. He applies his talents within the fields of product design, interior architecture, scenography and artistic direction. From 1989 to 1993, he collaborated with Philippe Starck before starting his own agency in Paris in 1993. In 1994 he won Designer of the Year and received numerous other awards. His creations are characterized by the elegance of shape and the simplicity of line. “I do not seek the extraordinary, but to reveal what is beautiful and emotional into the ordinary.”