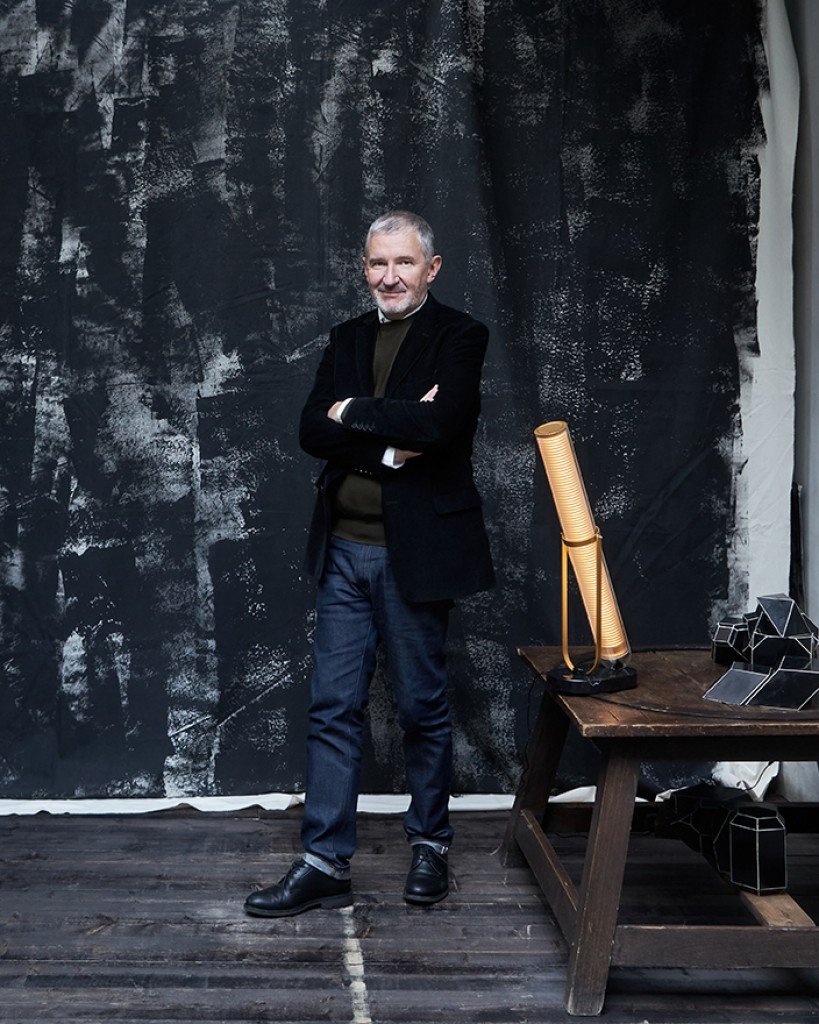 Jean-Louis Frechin, is a pioneer of digital design and a key player in European design. Trained at the National School of Architecture of Paris-Villemin and at the National School of Industrial Creation (ENSCI), he taught at the Higher School of Art and Design of Amiens, and at the National Higher School of Industrial Creation (Ensci / Les Ateliers) where he founded the Digital Design Workshop and the FAbLab workshop. Since 2001, he has headed NoDesign, a Design and Innovation Agency. He produces “neo-objects”, as he calls them himself: objects capable of producing, collecting or transmitting information, reacting to various data within the framework of industrial, cultural or research projects.