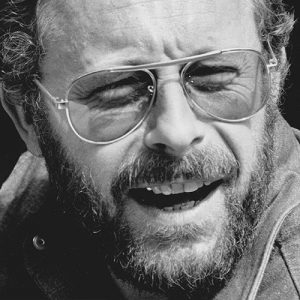 Michel Mortier was born in Paris in 1925. Very early, he graduated from the School of Arts Appliqués at age 19 where he followed the teaching of Louis Sognot, René Gabriel and Etienne-Henri Martin, some of the masters of the French modernity. He went on to hold positions of responsibility at Studium du Louvre and Bon Marché in Brussels until he was appointed director of Marcel Gascoin’s research department at the age of 24, ARHEC (Rational Development of Housing and Communities), until 1954.