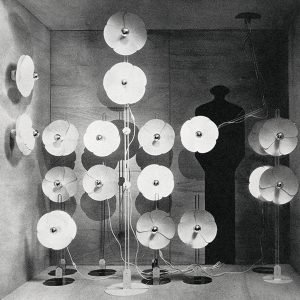 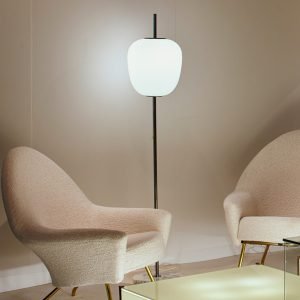 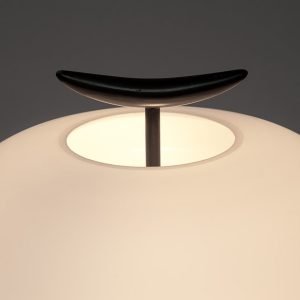 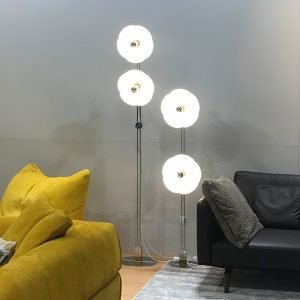 Pierre Disderot holds a special place in twentieth-century French lighting, that of the invention of modern light. He was the creator and publisher of an elegant and modern forefront capable of competing with the best foreign productions. His story was also that of his friendships with the finest French design of the 50s, Pierre Guariche, Joseph-Andre Motte, Alain Richard, Michel Mortier but also later with Olivier Mourgue, Etienne Fermigier or François Arnal.

Today Disderot continues to perpetuate the timeless spirit of French creation from the 50s to the 70s with this made in France collection respecting the tradition and quality. Including wall lights, floor lamps, ceiling lamps and desk lamps, each edited model is numbered and accompanied by a certificate of authenticity. This Disderot collection brings back to life the classic creations of Ateliers Pierre Disderot.

Shop all Disderot products by browsing the full catalog PDF, then contact us for pricing.