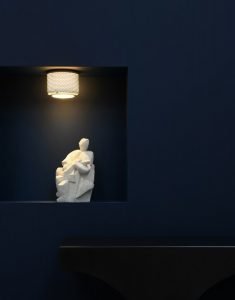 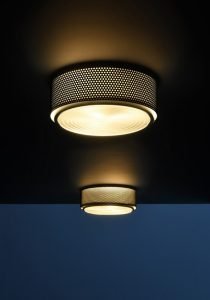 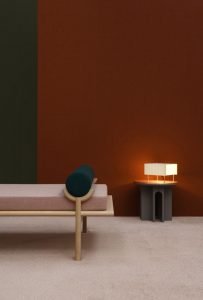 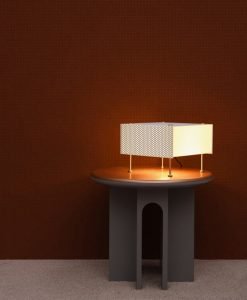 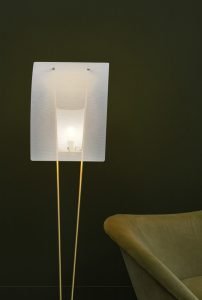 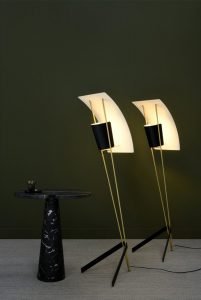 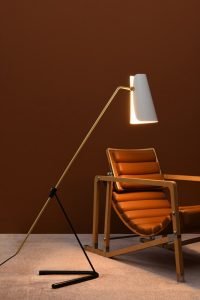 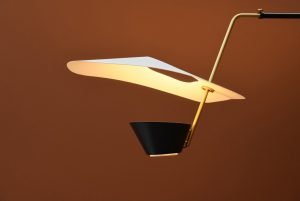 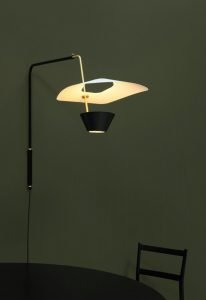 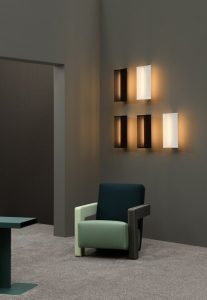 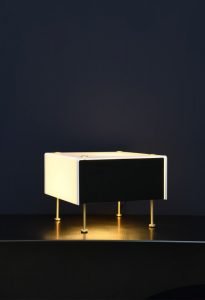 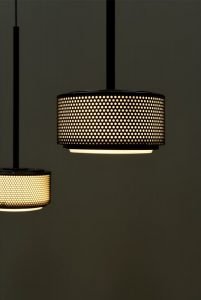 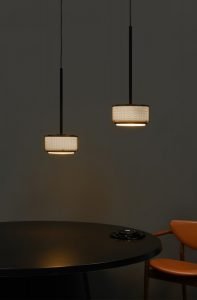 Pierre Guariche was one of the most prolific lighting designers of the 1950s. Take, for example, his productive partnership with lamp manufacturer Disderot, for whom he was the official designer at the time, and for whom he developed more than 40 models that have had a major impact on modern design.

Today Sammode Studio re-issues a selection of Pierre Guariche lighting originally designed in the 1950s. Faithful to the original designs while incorporating today’s technologies, the Sammode-Pierre Guariche re-editions benefit, like all Sammode luminaires, from exceptional production quality and French manufacture.

Pierre Guariche designed the full range of luminaires, or perhaps more accurately, families of lamps — desk lamps, floor lamps, wall lamps and pendant lamps — to cover all the needs for any given space. His lighting is convenient to use, with no visible light source and an appropriate quality of light, whether intended for general lighting or high traffic areas, to create an atmosphere or for a specific use, soft, powerful or even diffused by reflection.

Shop all Pierre Guariche products by browsing the full catalog PDF, then contact us for pricing.