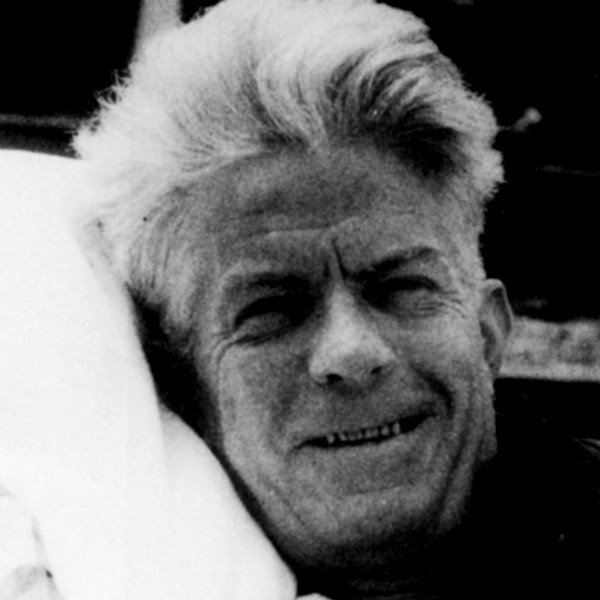 Son of the painter Albert Aublet, Felix enrolled in the “Ecole des Beaux Arts de Paris“ in order to study painting. He rapidly developed an interest in other forms of expression becoming an artist of diverse talents. As early as 1925, he worked on projects for which he was the architect, decorator, colorist, as well as lamp and furniture designer. He also designed numerous sets for the film industry and the theater. The culminating point of his career was “The Air and Railroad Pavillons“ for the Paris Universel Exposition of 1937. In 1951, he designed the first promotional automobiles. A tragic accident left him paralysed in 1959. Felix Aublet continued to paint and exhibit his work until his death in 1979.