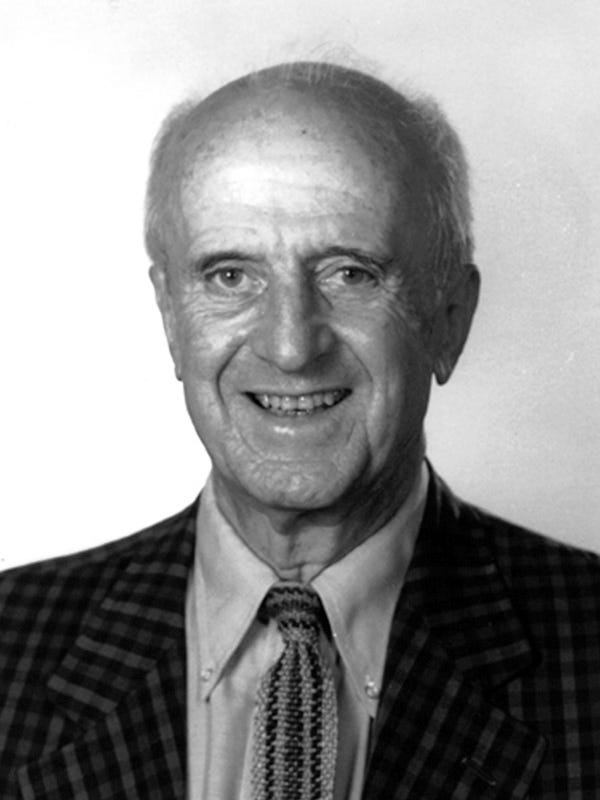 Roberto Menghi was born in Milan and graduated from the Politecnico in 1944. Immediately afterwards he took part in the Second World War. After the armistice, he opposed the settlement of the Social Republic and was interned in the concentration camp of Czestochowa. At the end of the conflict he opened his design studio in his home town. Active both in architecture and in interior and industrial design, he was awarded twice at the Triennale with the Grand Prize for Glass and Design Sections and twice with the Compasso d’Oro for Design. For FontanaArte he designed the Globo di Luce series of lamps, which went into production in 1968. In the architectural field he has dedicated himself to the renovation of buildings of particular artistic interest, such as the Palazzo dei Giureconsulti in Milan. He has taught Architecture at the Universities of Venice and Milan and Design at the “Nuova Accademia” in Milan and at the Academy of Bath.