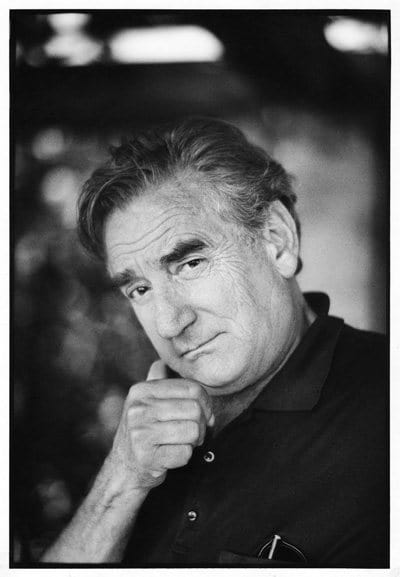 Born in Naples, Willy Rizzo started his career as a photographer in Paris very early in the 40s. A great photographer of personalities and fashion, he has exhibited all over the world: at Galerie Agathe Gaillard in Paris, at Galerie Bukamura in Tokyo, at Maison de la Photographie in Moscow, at Mallett gallery in New York and London, at the Grimaldi Forum in Monaco, or even at the MUBE in São Paulo.
In 1968, he moved to Rome and began his work as designer for personal needs because, according to him, “Scandinavian furniture were neither comfortable enough nor luxurious enough.”
He created his workshop in 1970 and launched points of sale worldwide. “Imagination and strong modern style” are the words that define his style. Today his Elliptical marble table is exhibited at MoMA in New York. In 2009, he opened the Willy Rizzo Design and Photography Studio in Paris. Willy Rizzo died in 2013 but his Studio continues to support his work through exhibitions and numerous projects.

We offer discount pricing to members of the design and architectural trade. Login to take advantage of your trade account:
Login