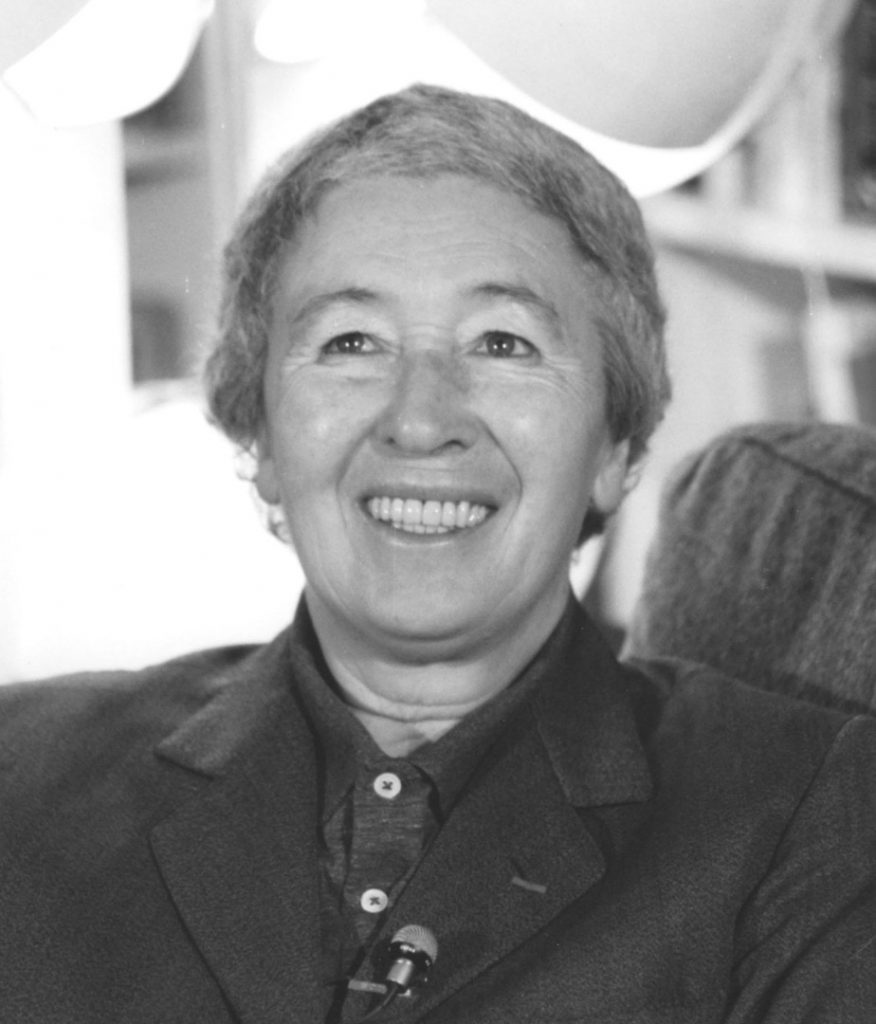 Gae Aulenti was born in Palazzolo della Stella – Udine – in 1927. She graduated in 1953 from the Polytechnic of Milan. From 1955 to 1965, she was on the staff of the design magazine Casabella, under the direction of Ernesto Rogers. Starting in 1956, she was a freelance designer in Milan, which included architectural design, interior and industrial design, theater set design. After the completion of the Musée d’Orsay in Paris (1980-86) and the refurbishment of the Musée National d’Art Moderne at the Centre Pompidou (1982-85), she oversaw the renovation of the Palazzo Grassi in Venice (1985-86). As a result of the construction here of numerous exhibitions, from “Futurismi & Futurism” (1986) to “From Puvis de Chavannes to Matisse and Picasso, she was invited as a jury member for international competitions at the New National Museum of Korea, Seoul, TAV-New High Speed ​​Train Station of Florence, and The Grand Egyptian Museum, Giza-Cairo.