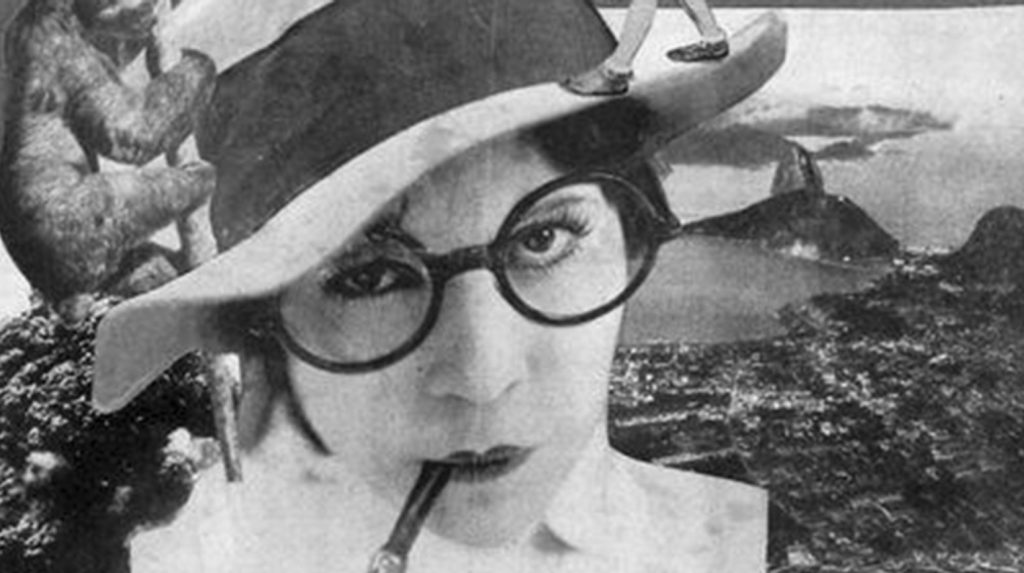 Marianne Brandt’s unique talent was soon picked up by László Moholy-Nagy. Inspired by him, Brandt undertook her studies in the male-dominated field of metalworking, where she was more successful than many of her classmates. In 1911, Marianne Brandt began her artistic training at a private art school in Weimar. She was then admitted to the Academy of Fine Arts in Weimar, where she studied painting with the artists Fritz Mackensen and Robert Weise and then sculpting with Richard Engelmann. She married the Norwegian painter Erik Brandt in 1919. A year later, she undertook a year-long study trip with stops in Paris and the south of France. In 1923, Brandt started her studies at the State Bauhaus in Weimar, where she attended the preparatory course led by Josef Albers and László Moholy-Nagy and the classes taught by Paul Klee and Wassily Kandinsky. She also helped out at László Moholy-Nagy’s metal workshop. As early as 1926, she designed the first lighting fixtures for the Bauhaus building in Dessau, and she led the lighting experiments at the metal workshop from the summer semester of 1927. Brandt was the head of the metal workshop from May 1928 to 1 July 1929. She received her second Bauhaus diploma from the metal workshop on 10 September 1929. During this period, she also worked with Hin Bredendieck to organise the school’s cooperation with Körting & Mathiesen (Kandem) in Leipzig and Schwintzer & Gräff in Berlin. At the same time, she created lighting fixtures for serial production with designers like Hin Bredendieck. She left the Bauhaus at the end of 1929. Brandt worked at Walter Gropius’ architectural firm from July to December 1929. During this time, she helped to develop the interior design of the homes on the Dammerstock housing estate in Karlsruhe. She then became the director of the design department at the Ruppelwerk metalworking factory in Gotha, where she stayed until 1932. She lived in Chemnitz from 1933 to 1945, and she joined the Reich Chamber of Culture in 1939. Mart Stam appointed her as a lecturer at the Dresden Academy of Fine Arts in 1949. She worked at the Academy of Art in Berlin-Weißensee until 1954. At the same time, she managed an exhibition on German applied art in the GDR, which was presented in Beijing and Shanghai from 1953 to 1954. She became known primarily for her industrial products made of metal and glass. She also created numerous photographs and photo montages.